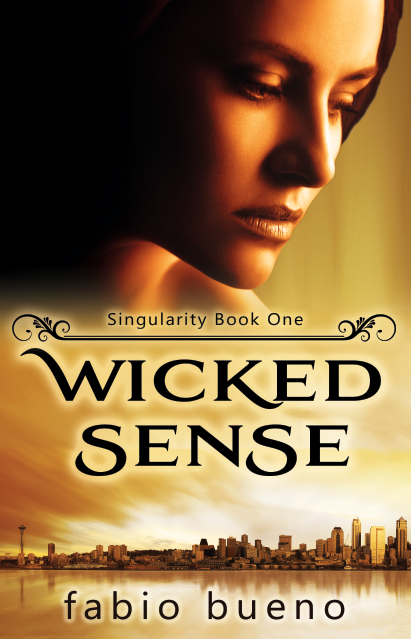 To celebrate the event, a release day tour! The amazing Vickie Dold from Innovative Online Book Tours came up with this all-star lineup of book bloggers. Please take a moment to visit their sites: 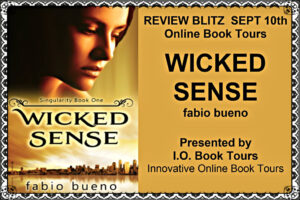 Here’s some info about the novel. If you’d like to help spread the word, this post tells how you can do it with just a few clicks.

Witches inhabit our world, organized in covens and hiding behind a shroud of secrecy—the Veil.

Skye’s London coven sends her to Seattle’s Greenwood High to find the Singularity, an unusually gifted witch who may break the Veil and trigger a dangerous new era of witch-hunting. Things get complicated when Skye meets a charming new classmate, Drake. Skye’s job becomes even trickier when she clashes with Jane, an intimidating rival witch.

Drake falls for the mysterious Skye, but odd accidents, potion mix-ups, and the occasional brush with death kind of get in the way of romance. Once he discovers Skye is a witch, he goes to war for her, even though his only weapons are a nice set of abs and a sharp sense of humor.

Fighting off wicked Jane and the other dark forces hell-bent on seizing the Singularity’s immense power, Skye and Drake will risk everything to save the covens.

Going on a date has never been harder.

Here are some examples of the tweets I’ve prepared for the release. If you like to tweet, I’d love if you could tweet some of those. (or create your own :):

See the giveaway details
at Goodreads.

I appreciate every tweet, share, star, kind word, and positive thought. It’s been an amazing journey so far, and I’m thankful for everybody I’ve met and befriended along the way. I hope this is just the beginning 🙂